Get the Best Education Living in USA 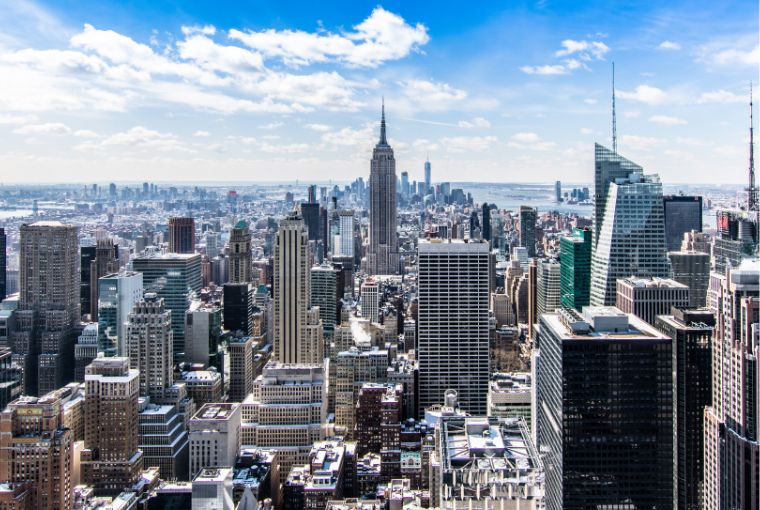 For a foreign student in USA, it is important to be fully aware of the culture and traditions of the country in order to be able to fully accept the differences and increase your overall studying/living experience during your study abroad journey in The United States of America.

In this article, we’ve gathered all the aspects that can give you a main idea about life in USA as an International Student. 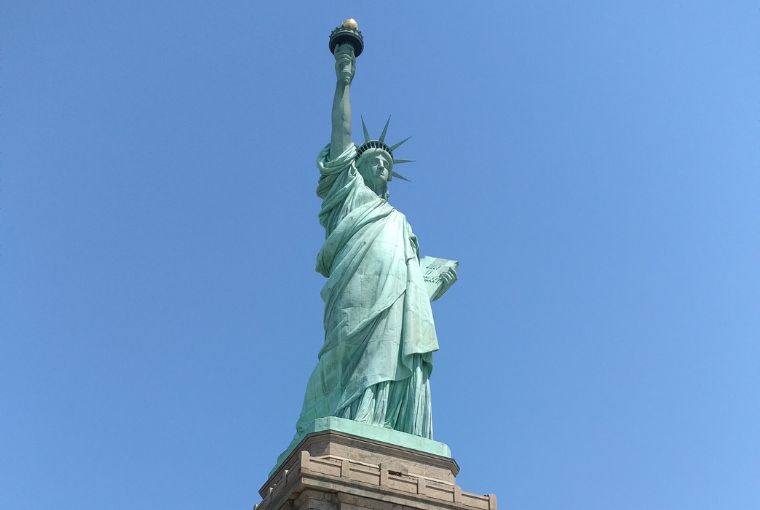 The United States is a New World Country discovered by the Italian explorer Christopher Columbus during his famous journey of attempt to find a new route to the far east (India, China, Japan and the Spice Islands).

Today, America includes 50 states, most of which are located in Central North America, with Washington as its capital and bordered to the north by Canada and from southern Mexico and overlooking the Pacific and Atlantic coasts. The United States is in third place in terms of population after China and India and in terms of space also after Russia and Canada, and has the strongest national economy on earth as the US dollar is the world's most famous and used of all currencies.

George Washington the US first president, who took office in 1789 and was followed by 44 other presidents, current President Joe Biden.

Native/Indigenous Americans are the original settlers of the country. When the British began to settle on the east coast, they established about 13 colonies. These colonies declared their independence in 1776 from Britain as a result of the American Revolution.

The Treaty of Paris in 1783 officially recognized the United States of America as a sovereign state. The American Constitution then was signed in 1787 as a great power in the 20th century and is now one of the most influential countries in the world.

Today, the population of the United States a little more than 326,000 million people. It is ethnically and culturally diverse with a long history of migration. Caucasians make up 70% of the population, Latinos 17%, American blacks 13%, Asians 4%, Native Americans 1%. English is the main language, with Spanish as the second most common language. 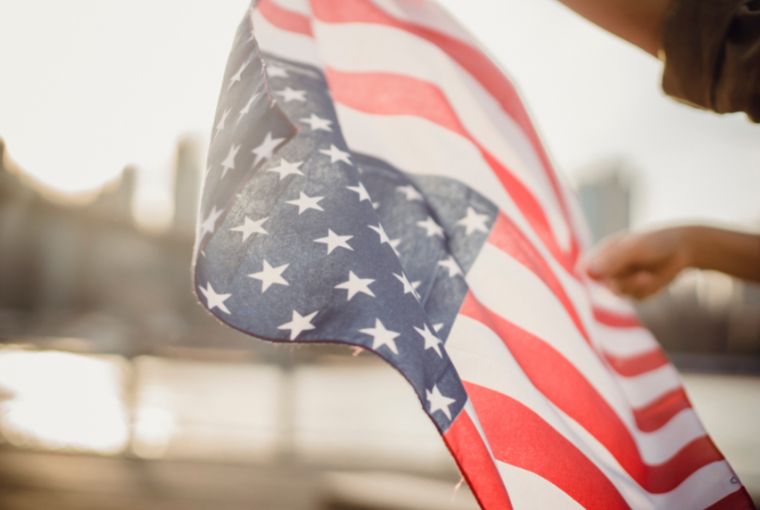 The United States is one of the richest countries in the cultural diversity of its citizens – this is why during your stay in America, you will get to be exposed to a myriad of completely different cultures.

At your university, for instance, there will be Americans with Africans, Asians, a fifth of numbers of Mexican origins, and a sixth of European origins. By making the decision to live in USA, you also make the decision to be flexible enough to deal and fit in with all these different cultures, while also remaining true to your own.

Despite the difference of cultures in America as mentioned earlier, Western European culture continues to be dominant over the people of the country. 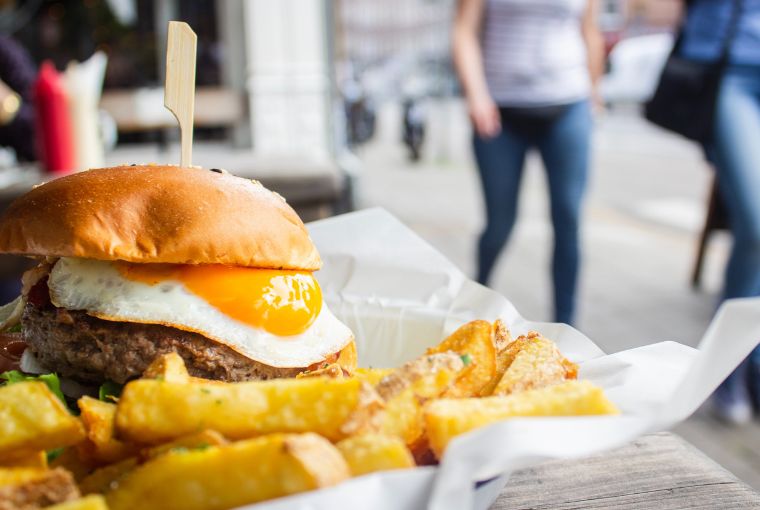 American Cuisine might sound like a synonym to Fast Food for most people, since almost everyone depends on fast food in famous American restaurants and cafés such as Kentucky, Mac, Starbucks and other international bourses.

However, the local American produce and cuisine are of high quality, which should encourage anyone living in US to explore a healthier diet or at least try to indulge in a hearty Cobb Salad, Veggie and Chicken Soup, or Simply a Cheese, Lettuce and Tomato Sandwich. 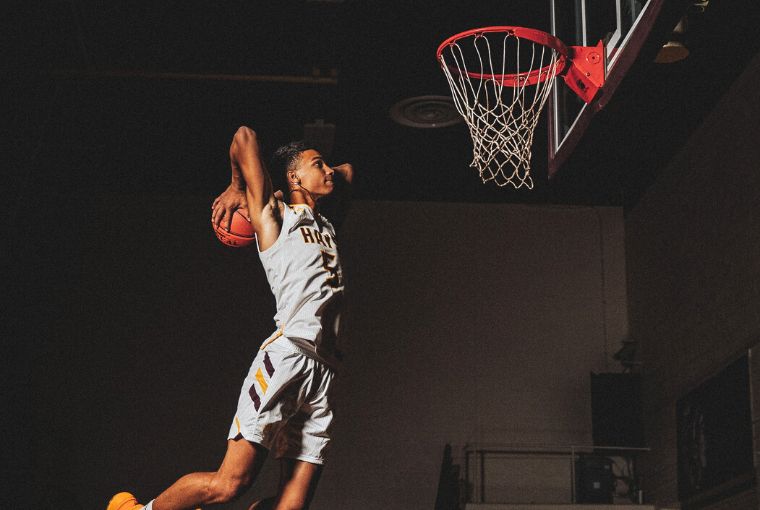 As you probably already know, Baseball and American Football are the most famously played Sports in the US - Basketball, Soccer (regular Football) and Volley Ball are also considered to be most worldwide played sports; however, in America they’re of less popularity.

In University, American football and Basketball are the most popular of all sports in study programs - attracting the elite of football and basketball, crowds of thousands, and spending millions of dollars on players from scholarships and trainings to boost their scholarships.

Culture and rights in America 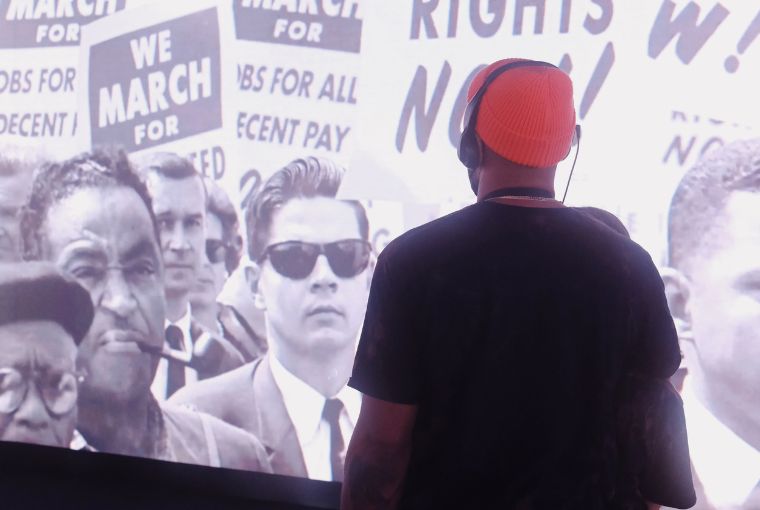 One of the most important aesthetics of cultural life in the US is the history of music. In this country there is a great diversity of music styles in ranging from classic, traditional and popular, to the most worldly renowned types of music, such as: blues, rock and roll and rural music.

Strong love for animals is the yet another aspect of the American Social Life. The majority of the population owns one or more pets and cares about them as they would care for a human being. It is also known that Americans often laugh with others even in the first person-to-person contact.

These different cultural aspects combine together forming hybrid culture that is an element of strength and pride in American society.

While saying that there is a strong sense of "Americanism" among the population is true, the American people agree that there are still very distinct subcultures, especially on the ethnic lines. The United States is a secular state in the basic principle of the Constitution, which is the separation of religion and state and the freedom of individuals to worship according to their choice.

Another very distinguishable factor is the freedom of expression of individual rights guaranteed by the Constitution in expressing themselves. These individual freedoms help to create a culture in which the individual's interest and skills are more important than their family or the social fabric.

Want to Study in USA?

Studygram.me facilitates smoother access to top universities through growing networks of partners and affiliates. Contact us to get complete assistance for choosing the right American university, study abroad programme, test preparation details and scholarship or internship opportunities in the USA.

Studygram.me - Your Gateway to Worldwide Education