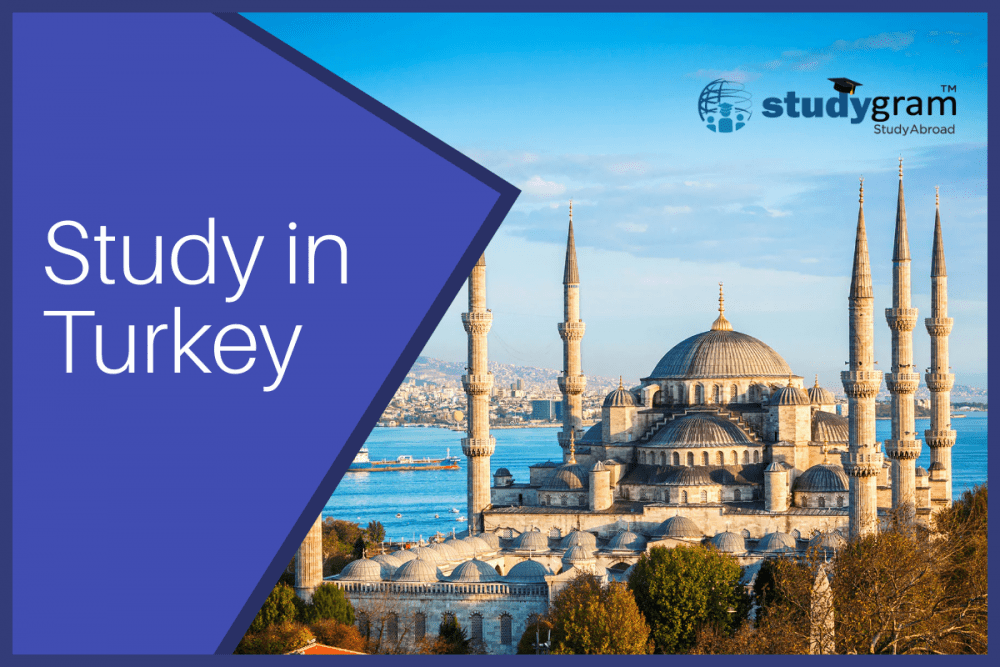 Turkey is one of the countries that combines east and west and has an interesting history. It was one of the first countries in which development has entered and it is ranked sixth in terms of tourism and study. The higher education system in Turkey started with the inclusion of the English language in Turkish universities, and this language started to be the current language in the major cities in Turkey, making it easier for foreign students.

Every year, the number of students wishing to study in turkey increases due to the quality of education and the cost of living and studying in Turkey in relation to other countries and occupies areas such as engineering, medicine and business administration high ranks in the QS ranking according to the international classification of universities.

Read more about study programs, fees, scholarships, and facts below.

Another important point added to Turkey's attractiveness is the fact that its comparison with the other famous study point is less expensive. While most of the countries 'or faculty' s reputation is high in their cost, Turkey is excluded from this rule. Both tuition and living expenses are in a more reasonable degree compared to other countries such as the United Kingdom, for example. the cost of living is no different from a major city in your country. Moreover, pre-university students are strictly prohibited from working. Foreign university students have specific and specific labor laws that are not entitled to full-time work but have a weekly number of hours that should not be skipped.

Requirements for study in Turkey

Study costs and other expenses

How to apply to Turkish universities

Do you want to study in Turkey? Contact us and we will guide you in choosing the best program for studying abroad and university in Turkey. Also discuss with us about scholarship and scholarship programs, and opportunities for exam preparation or training. > book an appointment in our office in Kuwait or in Cairo .